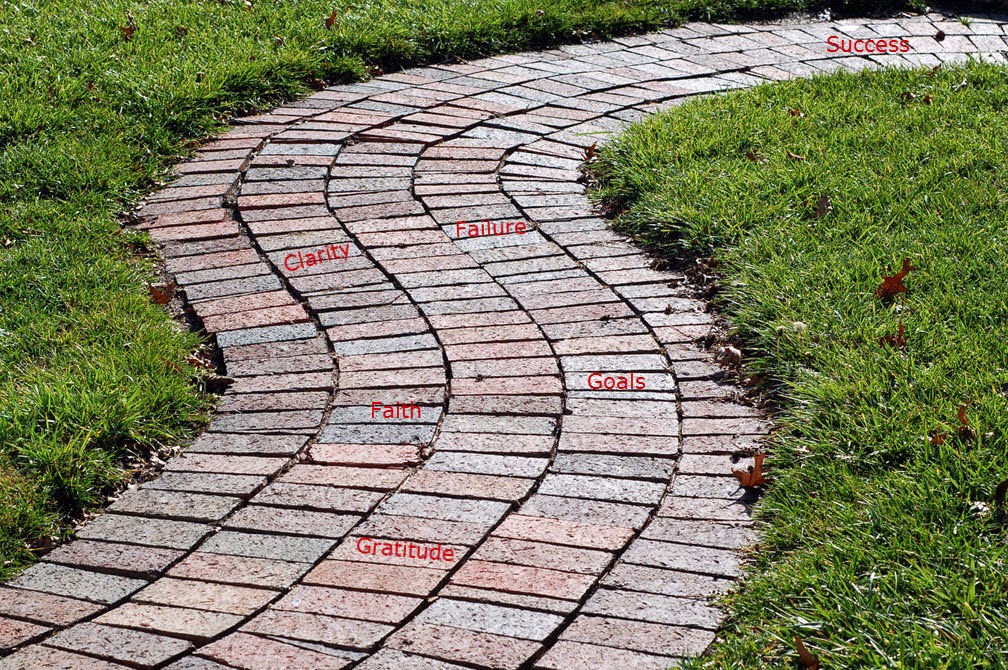 All successful people have at least one thing in common: A success mindset.
It doesn’t matter if they are a businessperson, an artist, a successful athlete, or an inventor. They all have the attitude and qualities to rise above their own personal troubles and to see things others can’t or don’t see.
Why is it that some people are more successful than their peers are? They may be average in looks and come from backgrounds with various struggles and little money. Yet they become very successful.
Your lot in life isn’t what determines what you can or cannot achieve. Having the right state of mind is a key factor to being successful in business and life in general. The way you think about succeeding can help you move ahead or keep you stagnant.
Many times our thoughts are what hold us back from succeeding at something. We second-guess ourselves. We have doubts. We have negative thoughts or opinions. We tell ourselves that we aren’t good enough, smart enough, talented enough, or whatever fits the situation. This is all self-sabotaging behavior, which can be changed.

What is Mindset?
Everyone has heard of the law of attraction and positive thinking. Mindset is these and more. Mindset is the way we perceive success. It is the negative, fear induced thoughts that hold you back versus positive, self-supporting thoughts that help you grow.
Your mindset has three basic parts - your IQ, the behavioral patterns you’ve learned, and your abilities or skills. Your mindset is your beliefs about yourself and your most basic qualities. It’s what you believe about your intelligence, your talent, your personality, and your abilities. It’s the belief of whether you believe these traits are fixed traits that can’t be changed or if they can be learned and improved upon throughout your life.
There are two kinds of mindset: fixed mindset and growth mindset.

Labels: Growth, MINDSET, Setting it up, the MIND

“Stand Up! How to Fight Sitting Disease, at the Office and at Home” 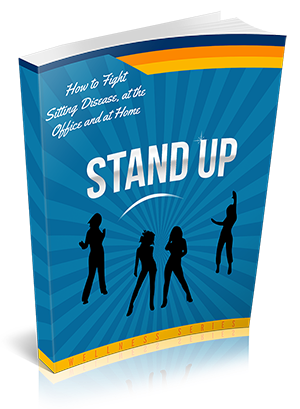 Did you know that “50 to 70 percent of people spend six or more hours sitting a day” – and are at great risk of the “Sitting Disease”
(Mayo Clinic – http://www.mayoclinic.org/healthy-living/nutrition-and-healthy-eating/expert-blog/sitting-disease/bgp-20056238)

I was a Flight Attendant for 32 yeras and out of which, for 16 of those years, I was training the same crowd.
The Airline did win a couple of major awards by various International Aviation & Travel related bodies.

How it may have occured, is a no brainer - in it's 30 year history, it had not rivaled any of the Top Ten Blue Chips in it's own country even at the national level.

I resigned from the job one year ago in 2008, after realizing the difference between earning for a living and earning to make a life.

Incidentally, I was 54 years of age having being born in 1954 - hence I decided to use the pseudonym - justfun54.

I became aware of Dr mani's Think, Write and Retire e course, which I have purchased.

I am glad on both the decisions I did make - resigning from a job six years earlier than I should have,and also to have begun on the e course of Dr. Mani.

I have to confess that only 5% of the people who embark on the internet succced - yes, it is a slow trek for me - I do not have a URL as yet.

I know that even motivational gurus go through a slump - once in a while.

Pray that I will be able to make it - at least I know of some thing called a Purpose - now.

Proud I was able to say a final good-bye to the visions & missions of an eight to five cooperate life.
Posted by justfun54 at 6:47 AM 1 comment: